The resurrection of LIES!

REBIRTH – We’re pumped to present you the LIES! comeback record, the resurrection called “Rebirth”. A Digital EP (May 6th) and CD-digipack (May 14th) release with 5 heavy hardcore tracks.
Listen on Spotify

Something old something new

The EP contains “hit” single “Wage Of Mayhem”, “War Of The Unsung” and “Provoke Me”. All tracks were previously released between February and April 2022 and 3181 Studio made a great NEW MIX for this EP.

“When Push Comes To Shove” and “Written In Blood” are re-recorded LIES! classics taken from the “Nineties” album (2012). Both songs always gain the right energy in the live-set and still fit perfectly the 2022 sound. Except of the drums we recorded all parts. The new recordings have an extra guitar layer done by 2nd guitarist Martijn who “recently” joined the band.

LIES! started with a big bang in 2011. Their demo with classic “The Cleansing Of Innocence” paved the way to many great tours and weekenders.

In 2012 the 12″ release called “Nineties” saw daylight. It took them everywhere with headline shows in Germany or supports for Hatebreed, Sick Of It All and Nasty.

On it’s peak in around 2014 singer Rene went to a Dutch Caribbean Island for work for a couple of years. The band played just a handful shows and put the band on hold.

In 2020 everything was back “normal”, Rene was back in town and they picked up their gear. Long time friend Martijn joined as 2nd guitarist.

Every band member has been in the scene since the late 90s. One has a recording studio, the other has had a record label or fanzine or has been organizing shows for over 20 years. As a kid they played in bands since the late 90’s.
“Before the break, the band had a very short but intense existence with many successful shows and relatively large fame in their part of Europe. They come back now after the “Covid period”. 7 years is a generation in hardcore and that’s why many see LIES! as a new band with massive experience and a really energetic live show. This band understands how to appeal to the young recruits. Right in the face”.
"𝚃𝚘𝚍𝚊𝚢'𝚜 𝚑𝚊𝚛𝚍𝚌𝚘𝚛𝚎 𝚖𝚞𝚜𝚒𝚌 𝚒𝚜 𝚏𝚞𝚕𝚕 𝚘𝚏 𝚋𝚊𝚗𝚍𝚜 𝚝𝚑𝚊𝚝 𝚐𝚕𝚞𝚎 𝚜𝚘𝚗𝚐𝚜 𝚠𝚒𝚝𝚑 𝚋𝚎𝚊𝚝𝚍𝚘𝚠𝚗 𝚊𝚏𝚝𝚎𝚛 𝚋𝚎𝚊𝚝𝚍𝚘𝚠𝚗 𝚙𝚊𝚛𝚝. 𝙻𝙸𝙴𝚂! 𝚑𝚊𝚜 𝚊𝚕𝚕 𝚝𝚑𝚎𝚜𝚎 𝚒𝚗𝚐𝚛𝚎𝚍𝚒𝚎𝚗𝚝𝚜 𝚝𝚘 𝚖𝚘𝚜𝚑 𝚘𝚗 𝚋𝚞𝚝 𝚔𝚗𝚘𝚠 how 𝚠𝚛𝚒𝚝𝚎 𝚜𝚘𝚗𝚐𝚜 𝚝𝚘 𝚔𝚎𝚎𝚙 𝚢𝚘𝚞𝚛 𝚊𝚝𝚝𝚎𝚗𝚝𝚒𝚘𝚗".
CTHC radio 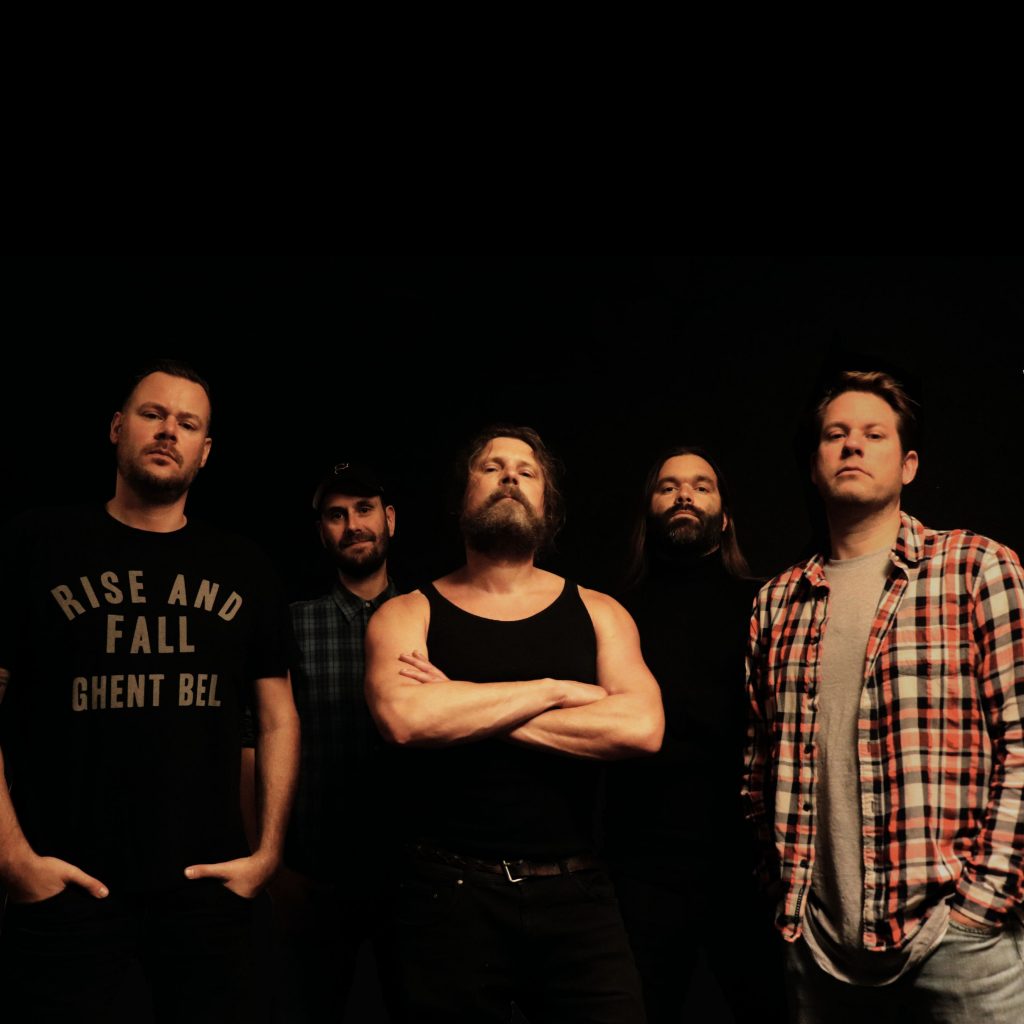 LIES! is from left to right:

For fans of All Out War, God’s Hate, Kickback and Terror.

The Dutch metallic hardcore band emerged out of the Groningen scene in 2011. Founded by the (ex)members of hardcore bands Instil, The Hunger, Not in This Lifetime and metal bands Expulsion, Mon’strum and Murder Manifest.

“LIES! is best known for the energetic brutal live shows led by their two meter tall frontman, active (bass) guitarists and a beast on drums. There is always something happening on or in front of the stage”.

The lyrics of the band are full of anger, disbelief and frustration about what is going on in the world or with humanity. Most are dealing with very personal events. Pure therapy.

The “Nineties” debut record gained nothing but positive critics. Their energetic heavy live shows quickly drew attention of the hardcore and metal community and promoters. LIES! played hardcore shows and festivals in several countries in Europe including shows with Hatebreed, Nasty and Sick Of It All.

In 2015, they put the group on indefinite hiatus. Their singer lived for a few years in the Caribbean and the rest continued with Not In This Lifetime. They reunited as a five-piece with new member Martijn in 2019 till Covid put a spanner in the works. From 2022 LIES! is back in business with new tracks and live-shows (Pitfest etc.)

From January 2022 the band is back with several new singles, music videos and an upcoming EP called “Rebirth” (releasedate May 14th). The first 3 singles gained over 50.000 plays in a few months on several platforms and their music video for “War of the Unsung” (2 versions) gained over 40.000 views in just a few weeks (!). 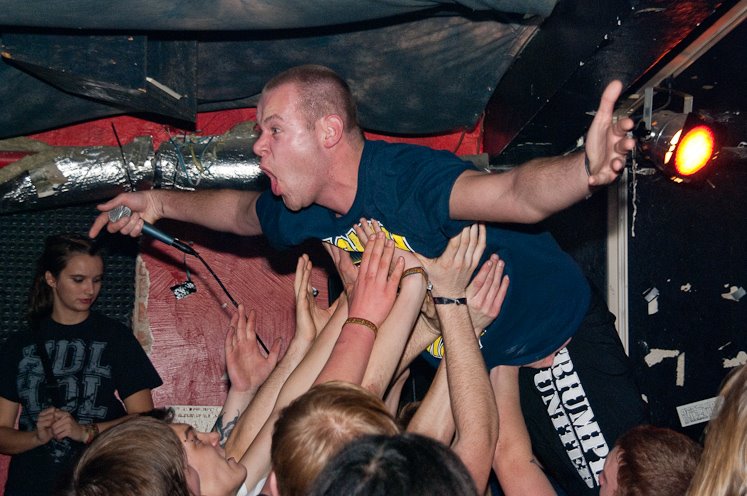 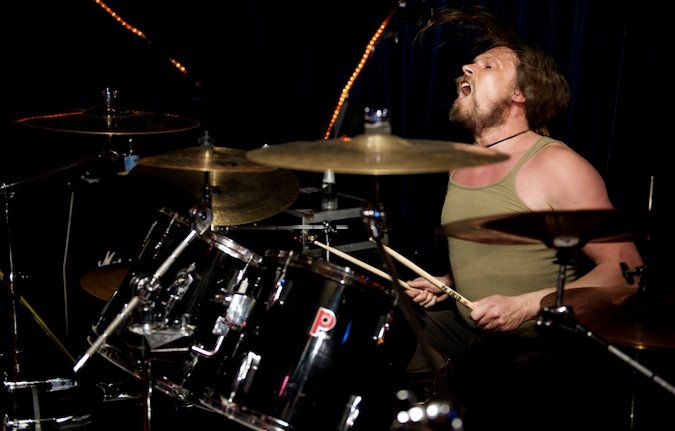 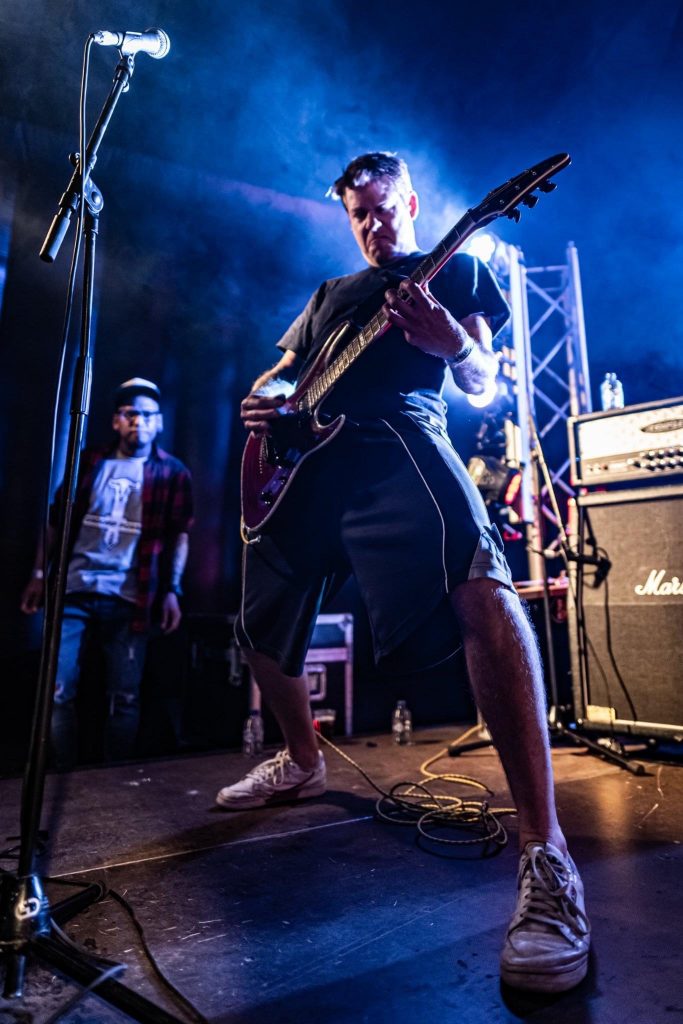 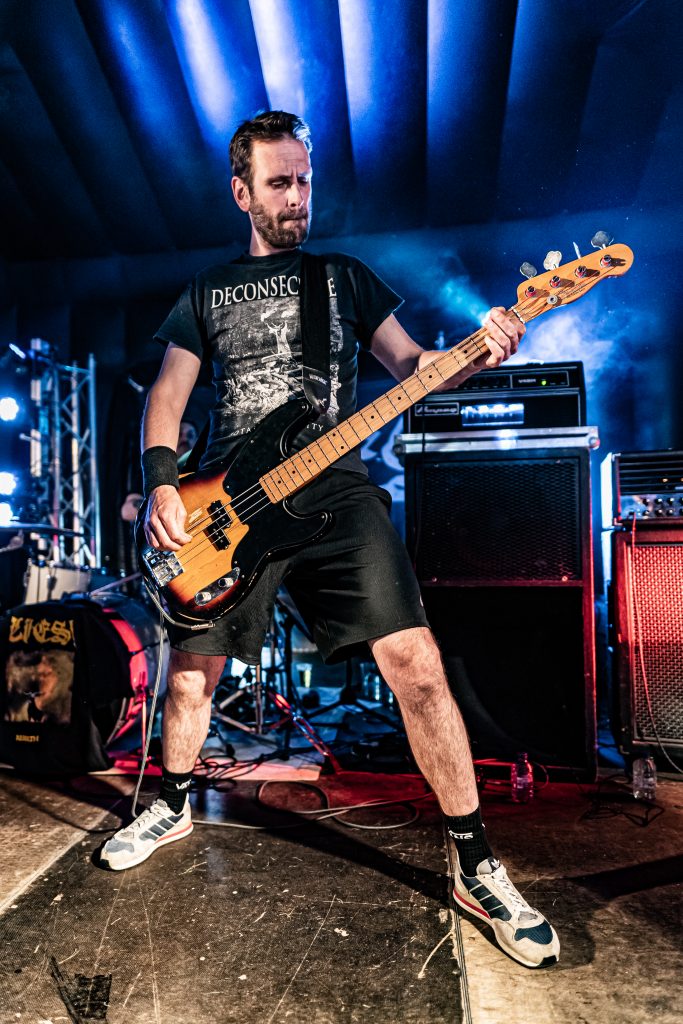 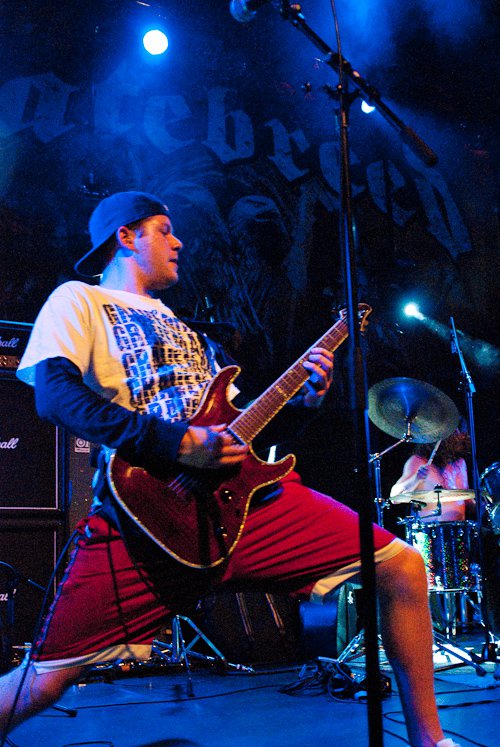 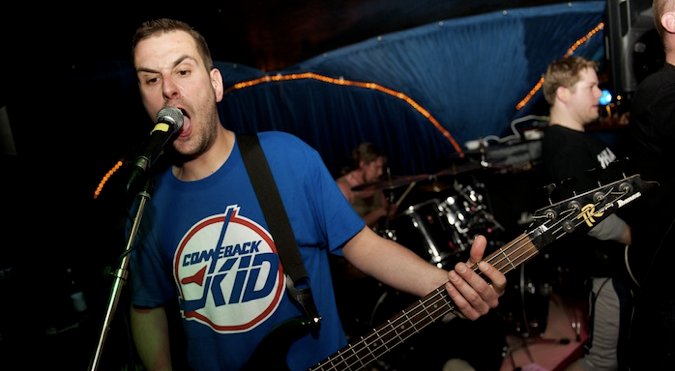 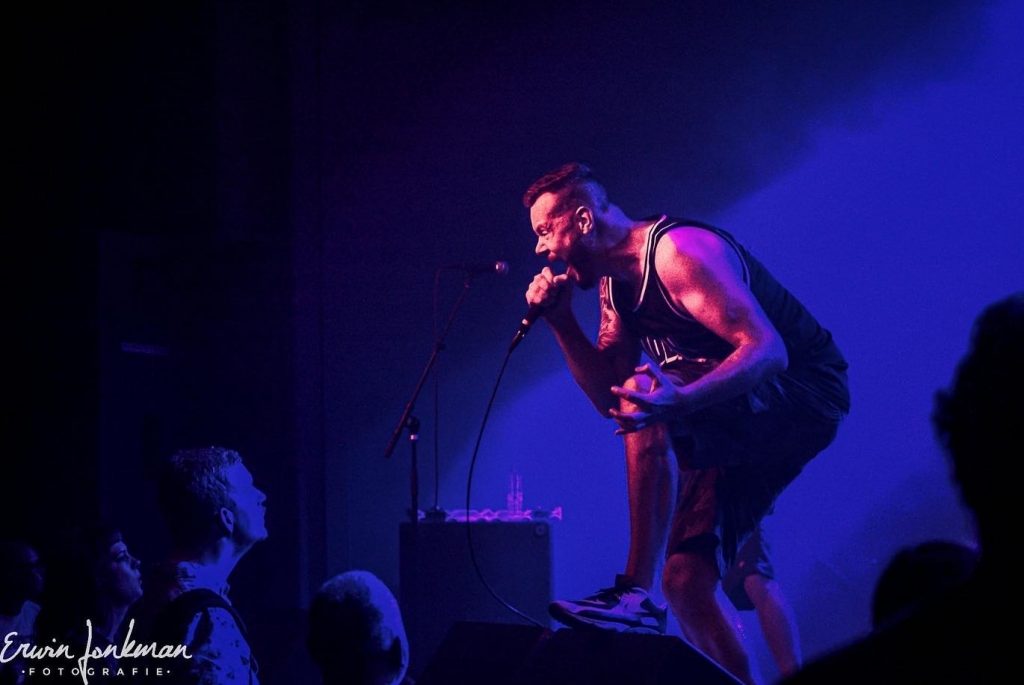 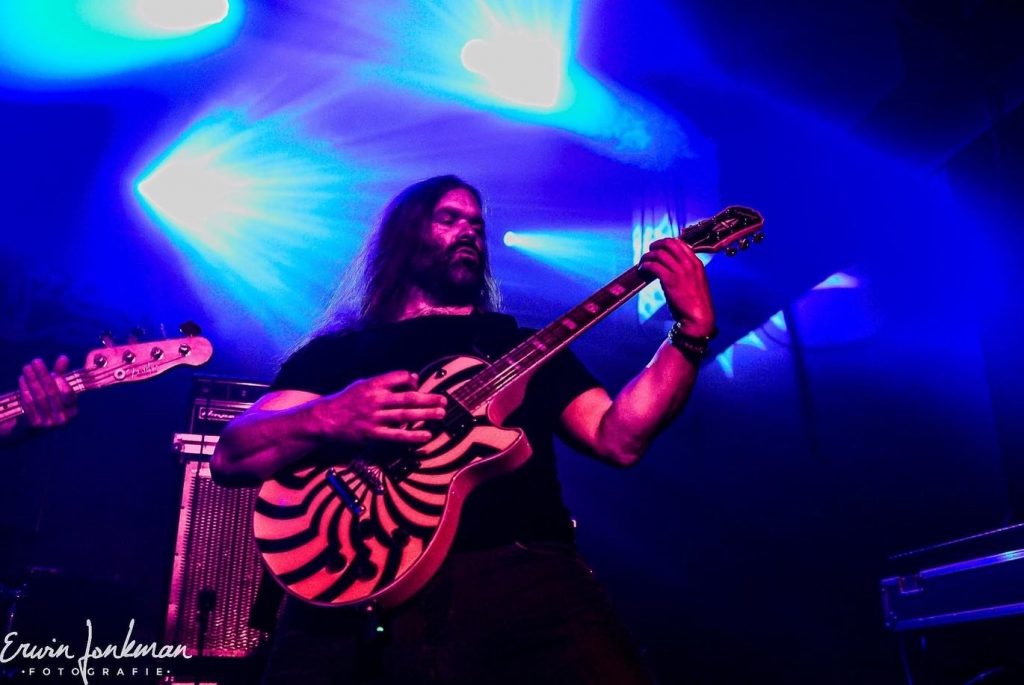 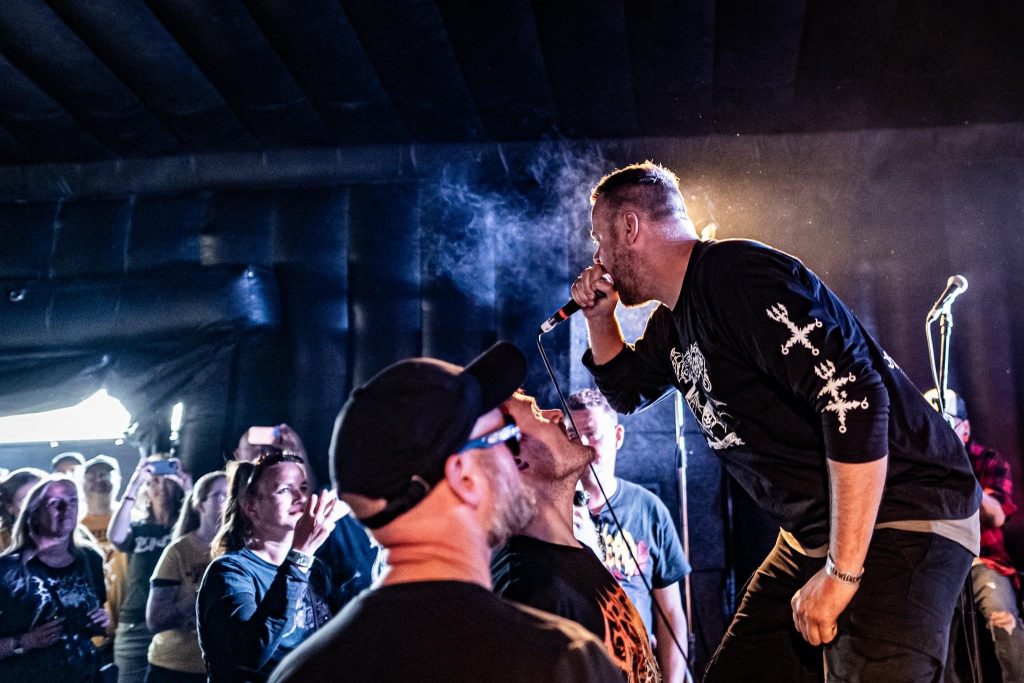 More pictures on the homepage